An Unknown Examination To Be A Man – Life Poem

An Unknown Examination To Be A Man

An unknown examination to be a man,
An unpublished course of responsibility,
There are some unwritten rules and
Some obscure things of society,
Unsolved expression theory
strongly opposes some
unwanted principles of masculinity,
A man who unbelievably admits the invisible load of unauthorized duties,
But in this examination
His strong shoulders could not balance twinkling dreams and cruel reality
‘Cause man is supposed to work hard not for dreams but for stability
And an unacceptable equation
of men and emotion,
Concludes an unauthorized rule;
That man never burst into tears.
A man never shows his worry or his fears.
In solitude, his soul screams silently,
Just the differences between the legs,
Wrecked the Concept of gender equality
Results unexplained theories of his armor is the one
that hurt him most, with brutality.
He passes the exam of being man but somewhere his one unmatched answer
Sets a new questionnaire
“By the unresolved principles of Patriarchy,
Do only women always suffer?”
~Nidhi Bariha 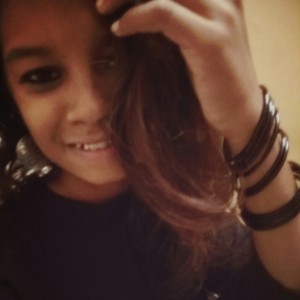 Leave a reply Click here to cancel the reply

'Poems Bucket' is a social platform for you young, enthusiast and passionate poets and writers.

JOIN US ON WHATSAPP

Note: Please mention your name and preferred language while joining us on WhatsApp.

Made with ♥ in India.